Originally founded in 1994 at our “Home” in Cheviot, Phoebe Stud is now based in Broadfield. We have however still retained some of our original Cheviot property. Horses, sheep and some cattle are run between both properties . All stock thrive in a predominantly hot dry climate with plenty of scope!! 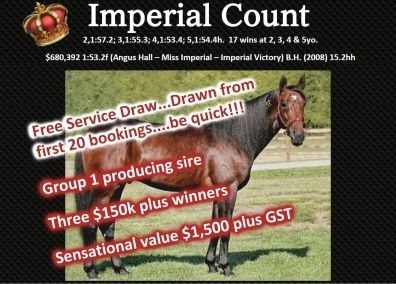 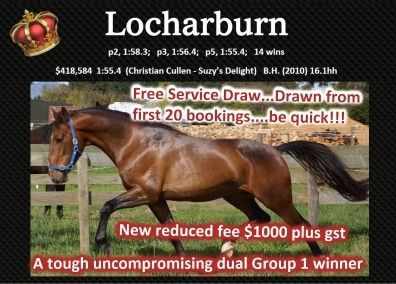 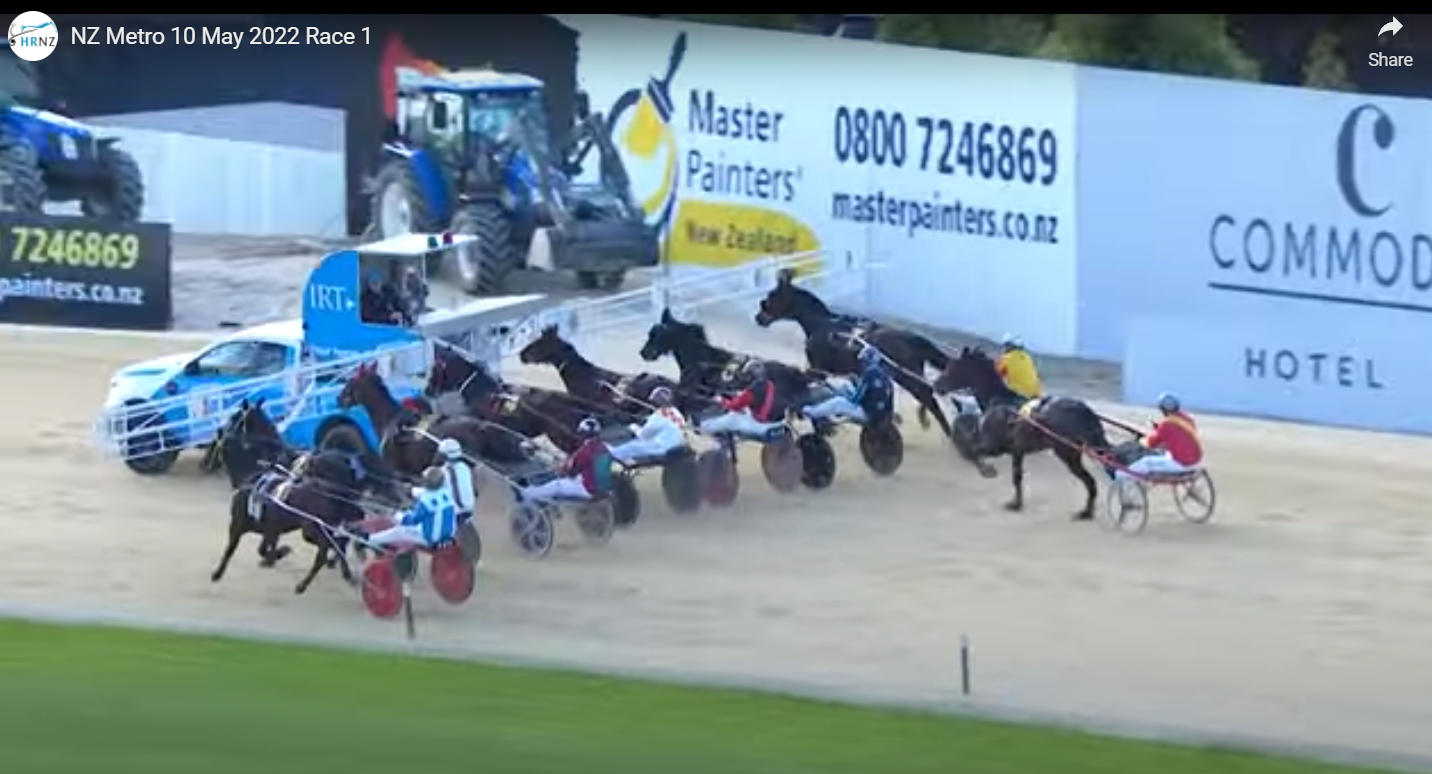 Kikorangi Blue.....this promising mare is fulfilling her early promise with a second and two wins in her new campaign....we expect her to go through the grades!! Her gate speed, manners and final sprint should take her along way.......hopefully she is over her early niggles!!

Phoebe Imperial...picked up a win and a placing at the end of his last campaign, after being sent south for a change of scenery. He has since had a spell and won well at the trials last week. He will race through the winter in the Canterbury region. In a tough grade and does prefer the shorter distances though.

Phoebe Onyx....had a super last campaign picking up 6 wins after a stable change. He has been back in work for a month after having a break.

Gem N Em....this syndicated Sweet Lou 2yr old filly has been doing everything right and is expected at the workouts in a few weeks, she’s a natural pacer often working free legged....lets hope she’s as good as her older half sister Kikorangi Blue

Phoebe Dominator....this yearling full brother to Phoebe Imperial has done all that has been asked of him to date...we look forward to him being pushed a bit further next time in!!

This underrated sire continues to fly under the radar, he’s produced Keayang Livana to win the Group 1 Vicbred and the Group 3 La Coocaracha. While Monaro Mia has now won 16 races and $241k and Imperial Whizz has just started another campaign with 3 placings. He is a great example of the fact that the Imperial Counts thrive on racing, while remaining sound, “The Whizz” has now started 173 times for 19 wins and 35 placings,$203k in the bank. ... Imperial Count now has 20 winners in Aus and NZ from very limited opportunity.

It’s been nice to see his 2 and 3 two year olds show some promise here, Night Watch, Imperial Man, Emily and Imperial Countess look to all have ability, while Awesome Impee put together a solid run of form over the summer.

Plenty more positive reports coming through with others expected at the trials in the coming months. Trainers are loving their laid back but willing attitudes.....just like their DAD!!

Royal Aspirations has been “On Fire” as a sire in recent weeks...at one stage having five wins in a row, with the likes of Sunny Louis, TK Megastar, Royal Diedre and Royal Del.

10 have started (one sadly died before becoming a winner)

7 winners, 5 of them multiple winners........these seven winners have been from 7 different broodmare sires!!!!! This stat, along with the fact that he is leaving fillies(KD Royalty, TK Megastar and Royal Diedre) as well as colts will take him along way as a sire!!!

While, on the back of his success we have increased his Fee to $2500 plus GST we do have “DEALS” available for early payment and previous Royal Aspirations supporters.....CLICK ON HIS IMAGE ABOVE FOR MORE INFORMATION!!......interest in him has been very strong at this early stage of the season!!

Lochies first crop are now impressing at the breaking in stage, a common theme being that they are Strong, Athletic, Sensible, Lovely Gaited horses that are willing to learn. He served his biggest book last year which included a couple of Group winners. His fee will remain the same this year at $1000 plus GST.....well worth a punt!!! Can’t wait to see his progeny on the tracks next year!!

The ram hoggets have done very well over the summer, scanned very well and now we just wait and watch them develop over the next few months, before selling in the spring. This crop of Suffolks is by our new ram Mornish 114/19, he is leaving a nice type and I’d expect to have some of his sons at stud sales later in the year. The Beltex/Suffolk continues to impress me, ram buyers should be flocking to these as they will have a huge influence on meat production in this country book early to secure a good pick, they are hard to source PRIVATELY!!

Lambing is only a few weeks away....always look forward to it, especially when you have progeny about to arrive from a new ram. This year we will see lambs by our new sire Mt Annan 114/20...we purchased him at the Gore ram fair, sight unseen, but having been impressed by the way he moved on his video!! Time will tell if my judgement was right!!